Ms Thing is a bit under the weather and home from school. A little fever, a little achy. We'll see. Hopefully, she'll rally before her birthday party on Saturday.

A sixth foot (a right one, this time) found in Canada. Curiouser and curiouser. (ETA: Turns out this was a hoax.) 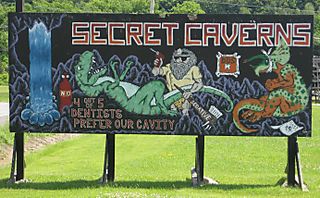 One of a series of billboards I saw advertising this cave, which is just up the road from a bigger competing cave.

While I think the story of the cave wars would make a good piece, that wasn't what I was sent out to get. Some other time, maybe.

The CSA offerings this week were more lettuce, spinach and beet greens. The latter two I chucked in a quiche. 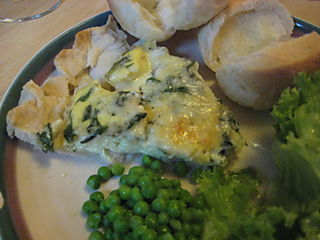 It was not bad.

Right, must go check on the sickie.

The girl is better. Just a little fever and lots of ennui, which passed last night. Why? I have no idea. But back to school she went.