Home Archives Profile Subscribe
so that was a hoot and a half
Sweater Quest: The Podcast + a couple of other things including the hippie

up with figs, the dude does not abide 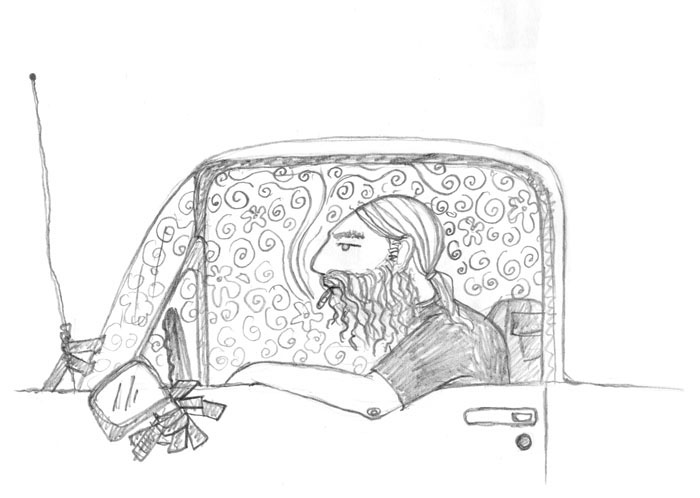 Dear Austin; The message that you are done with me has been received loud and, in fact, clear. Not only was the signing a complete bust (with the exception of finally meeting in person the lovely Wayne Alan Brenner and his delightful bride Katherine Kiger), I got rear-ended (not code) by an old bearded hippie dude driving a truck literally held together with duct tape.

Adrienne Martini I'm fine, btw. I thank all the stars in the state that liquor laws let you buy beer by the bottle at the grocery store. The clerk must have though I was a relapsing alcoholic, tho.

Adrienne Martini Especially when you buy beer based on whether or not it has a screw cap.

Adrienne Martini And hippie dude stole the pen I lent him to fill out the cop's paperwork.