up with figs, punctured 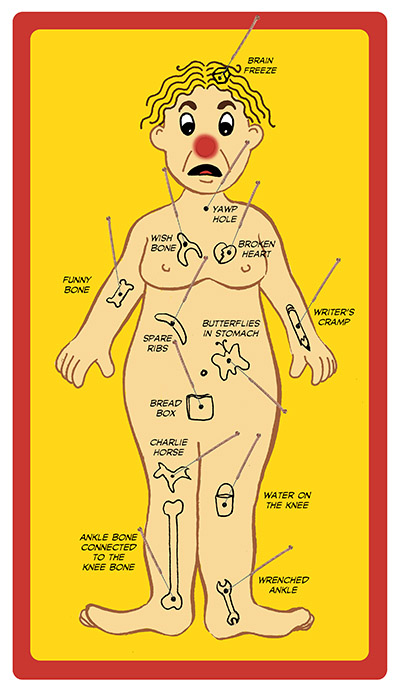 It ought not work. Sticking needles in your body ought to have a negative effect. Skin punctures are bad. And yet.

Yes, granted, I smell like exotic and potentially illegal herbs of various sorts. I’ve been told about damp spleens and dry tongues and wind. I’ve been rubbed with unguents and oils like a prime cut of beef bound for a hot grill. Any yet.

I can turn my head to the left again. And to the right, which is a nice change. My shoulders don’t feel like cement blocks. My brain refuses to race or even, in fact, move to the starting line. All good things.

But I still resist the idea that it works, despite all of the evidence to the contrary.

You combined my favorite childhood game with my current alternative health crave. I love lateral thinking, thanks!