up with figs, thugs 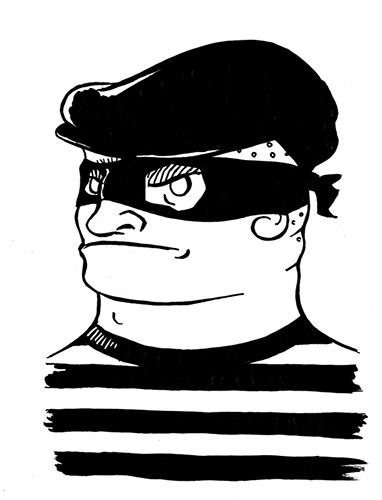 Now the thugs likely go by Thad or Tim. They wear suits. Street corners aren’t their habitat, trading floors and air-conditioned offices are. We know they are thugs not because they beat a stoolie with a bat but because someone leaked email about fixing the LIBOR.