up with figs, shine on you crazy diamond 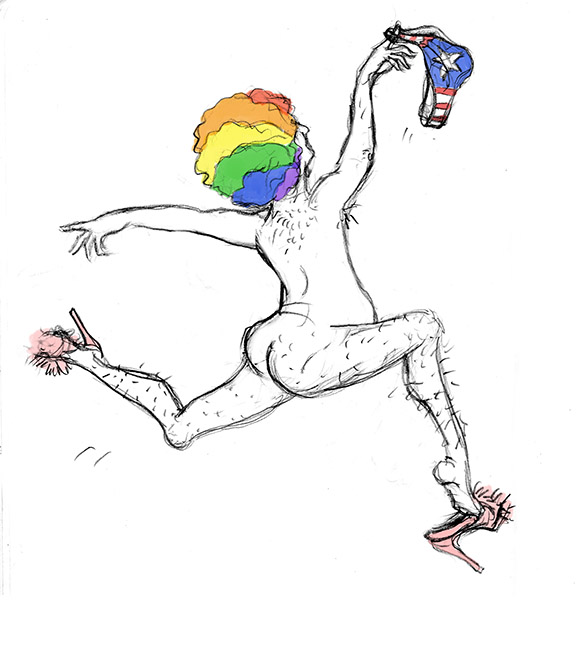 I know this makes me a horrible, horrible person but it kinda nice to see a Canadian politician in the news for a change.

Rob Ford’s story is tragic, I know, and the dude needs some help. And it’s got to be irritating to Torontonians, too, because there’s not a whole lot they can do to force him out of office. Plus, it’s kind of telling that they don’t have a procedure in place for this already.

Still. When you live in the U.S., where politicians behaving badly is an almost daily occurrence, it’s a lovely change of pace to see our sensible neighbors to the North cope with uncouth behavio(u)r by an elected official.

I have zero doubts that by this time next week someone will catch Lindsey Graham running around the House floor wearing nothing but a speedo, a clown wig, and six-inch heels. Just for example.

The crazy spotlight will be back on us soon enough. For now, though, I’m just going to lean back and enjoy.

Pete wants to start a band "Mayors Smoking Crack." Let's not forget RF is not the only one.