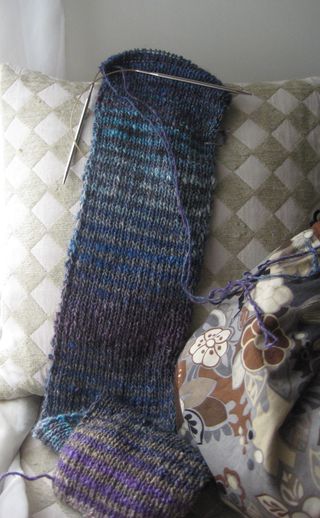 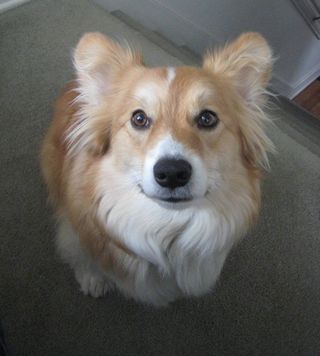 Realize the expo for PGH is huge. I am not sure, in all the races I've run, if I have been to a larger one. I have trouble finding my kids - all adults - once we separate here. Wish I were running PGH again this year. Will be the first time in two years I haven't.

I was thinking, maybe, a meet-up at a nearby Primantis rather than the Expo. I don't even want to go into the melee to pick up my packet, much less have a conversation. Sorry you won't be there.

Not actually shadow and light - just the colors in the scarf. :)