never underestimate the power of knitters

As I do most years around this time, I spent the weekend at the Knitter's Review Retreat in lovely Canandaigua.*

In addition to fun with yarn, 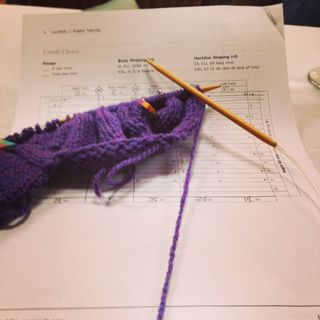 there was dessert at every meal. 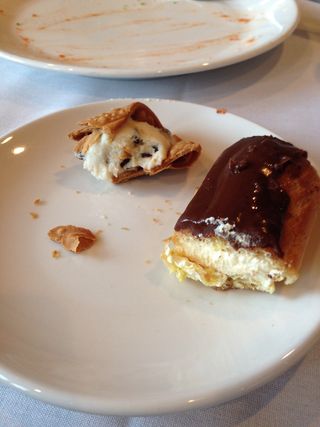 Totes adorbs bunnies (or, really, bunny heads) were made. 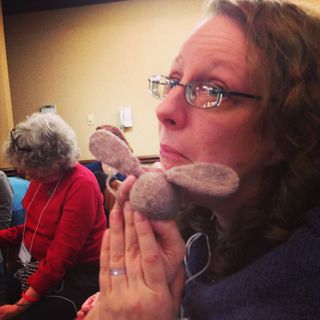 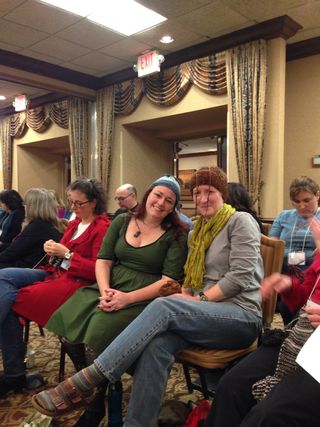 Best running buddy Lisa and I worked a run in: 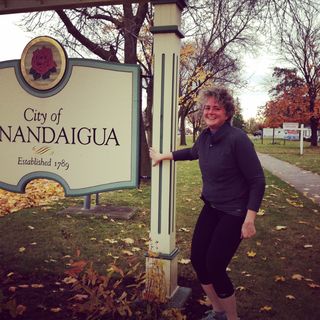 And I might have found myself doing yarn-related Zumba:

All in all, an amazingly fun time, as it always is.

* The Tween told people I was going to Canada. Which is close, really, but not quite accurate.

"I always had the fantasty that I would rent a cabin in Big Sur and that I would dress for writing and I would talk to magazines about how I'd like to turn off the phone and wear comfortable sneakers! The reality is, when you have little kids, and when you're shooting a TV show, you hack away. I wrote it when I could. I had to let go of the idea that creativity comes out of stillness. I find that creativity usually comes out of chaos."

-- Amy Poehler on writing her book in this week's Entertainment Weekly. Also: I could not agree more.

while I was looking for something else

This wasn't the picture I was looking for. 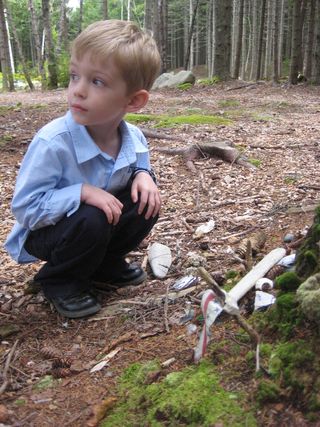 But, my goodness, it's the photo I needed to see. This was the Boy in 2009, I think, when he would have been about 5. We were at a wedding on Squirrel Island in Maine. There is a whole chunk of the forest filled with fairy houses. 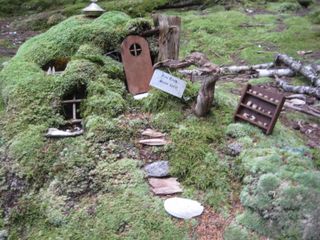 And you simply cannot resist a fairy house if you are a small kid. Or an adult. Or a person with any sense of whimsy at all. 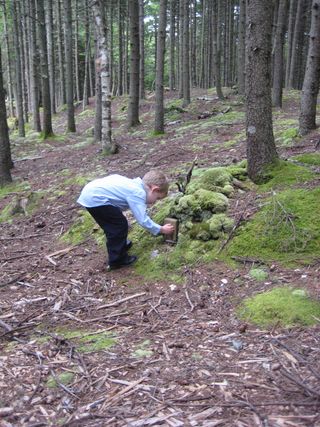 Knocking on the door, just to see who is home.

It was nice to stumble upon these this morning simply because the Boy has been testing our endurance in all kinds of ways. Which he did then, too, but all of those frustrating memories have been lost in the fog of time, replaced with these adorable pictures. Which is as it should be.

up with figs, lizard “There comes a time in a man’s life,” Tony mused, “when you’ve just got to accept who you are. Live the cliche, ya know? When life gives you a nice chianti and a fat Cuban, who are you to argue with life?”

The one who argued with life, Tony will tell you, should you be within shouting distance, was the former Mrs. Tony. “You never whacked anyone,” she’d tell him. “You’re a CPA, for goodness sake, who lives in central Nebraska.”

She had no vision, that Mrs. Tony. No moxie.

* For the drug baron.

* Dancing about the economy.

* Buzzfeed is turning into a great source for essays.

* A disorder for the modern age?

* I'd like to go on record of hating the new health app.

* The pet cemetery is perfect.

* I don't think that means what you think it means.

* Sometimes, I think about this when interacting with my students.

This weekend, the opportunity presented itself to take The Lady Lucy Waddlesworth on a playdate with two other corgis out in the countryside. When one is presented with such an opportunity, one must take it. Could we get all three of them to face the same direction for more than 3 seconds? What do you think? 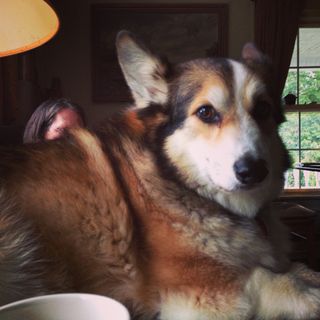 This is Ben. He is very handsome. 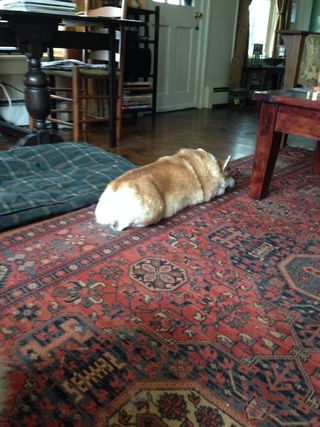 Many sploots were had. This is not Lucy, btw. 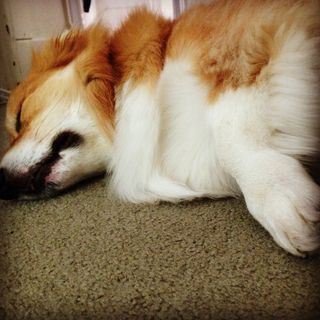 This is Lucy, btw. And she spent the next 48 hours looking more or less like this -- but in a variety of locations.