up with figs, sunset 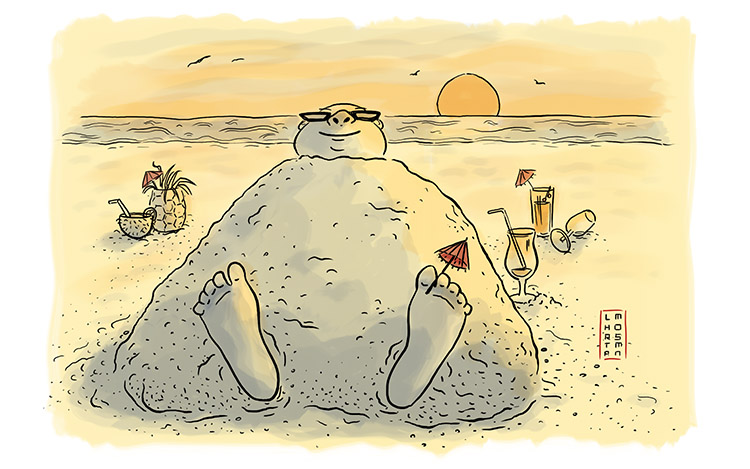 There is so much information nestled between the lines of an obit, so much heartbreak suggested by so few words: “predeceased by infant son,” say, or, “died alone at the Matilda Johnson Nursing Home.” And there’s joy, too. “Died peacefully.” “Survived by…” “Loved.” So many stories in those formulaic texts, a life both described and decanted. Still, I can’t help but envy Mr “died on a beach in Hawaii.” Inshallah.