up with figs, coffin nails 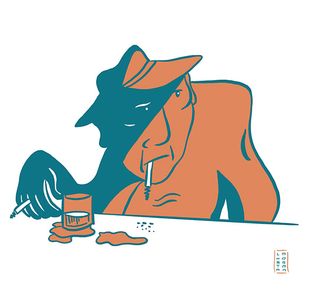 And so I says to him I says Nicky, you just gotta work through this beef with Vito otherwise Vicky the Nose is gonna get involved and you don’t want a visit from Little Tony. If Big Tony shows up, you might be OK, I says. It’s Little Tony you’ve gotta look out for. You know what he has the stones to tell me? That he and Little Tony got each other’s back and that he's got nothing to worry about. Not like me, he says, and points my ashtray. Those are gonna kill you.