up with figs, all the presidents' wigs 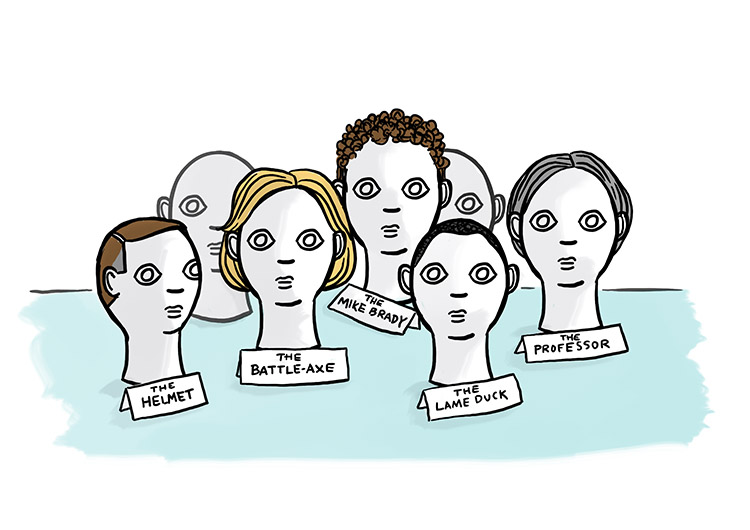 Nita knows Election Season is just around the corner. Just today, three unrelated people — two men and one woman, if you care — came in asking for “Presidential Hair,” whatever the heck that means. But Nita aims to find a wig for every head, even the “presidential” ones, and spent tall of her working hours pulling the short-and-serious wigs off the shelves. No baldies, of course. No Farrah flips. Certainly no mullets. Apparently, the right hairdo is crucial for elected office these days. Or, if you don’t have the right hair already in place, a willingness to fake it.