up with figs, does anyone really know what time it is? 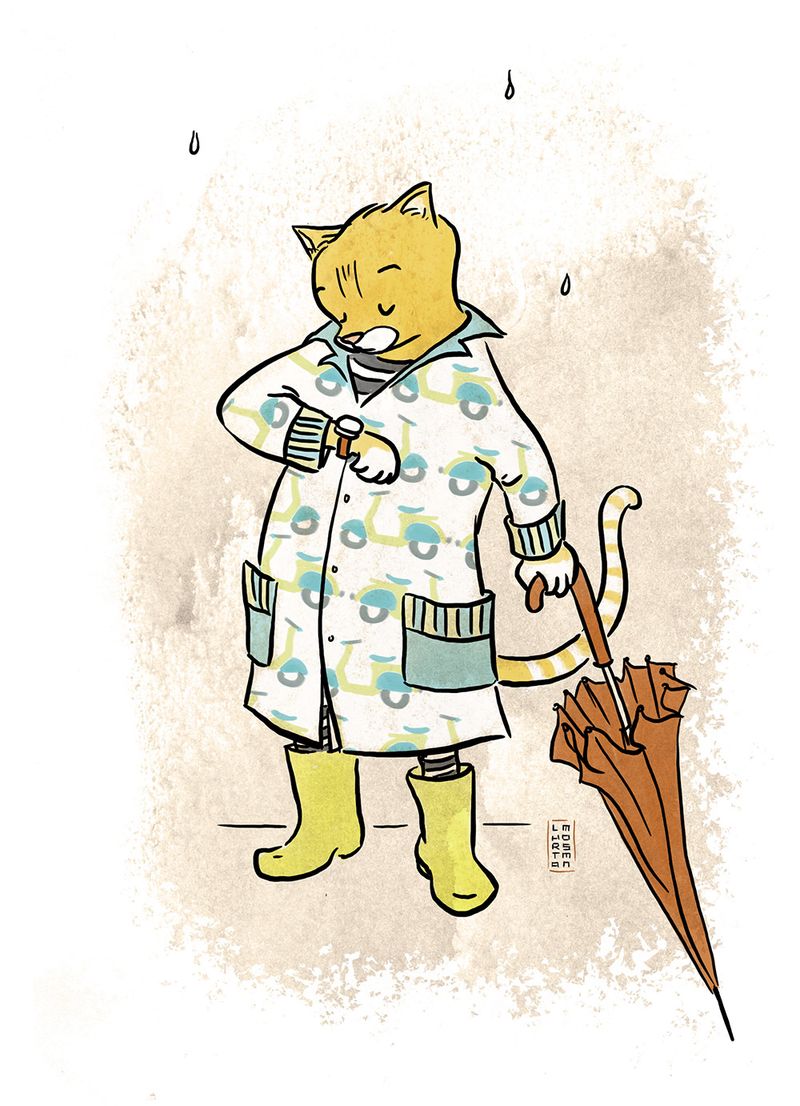 Rain will start in 76 minutes, weather.com tells me. Would that it could be that accurate with the rest of my day. Mid-afternoon ennui will start in 54 minutes. Unless you have a nice cup of tea, which will forestall the inevitable by 12 minutes and 34 seconds. The dog will start barking about nothing in 9 minutes. She will stop in 9 minutes and 20 seconds, only to leave you wondering if it was really about nothing or if there was someone on the front porch after all. Mindlessly scroll through facebook every seven minutes and twitter every eight. And in 76 minutes, grab your umbrella.