up with figs, saint lothario 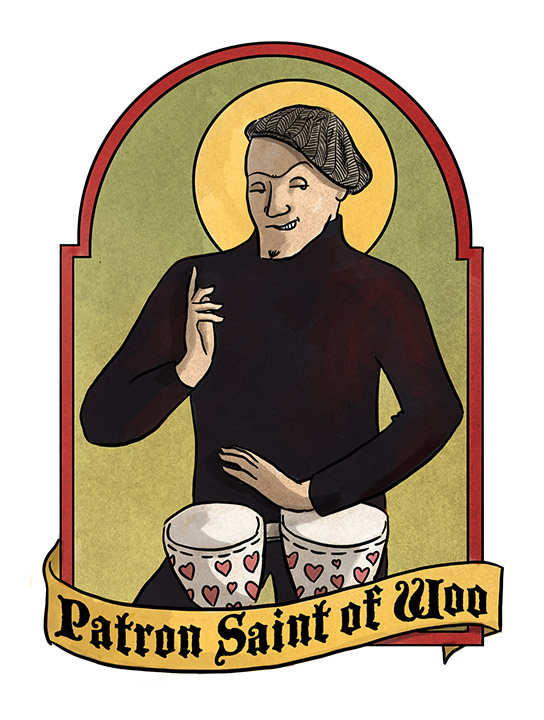 Lisa and Adrienne, however, do know when to say when. For now, we shall say adieu to this weird little world we've created. In our absence, maybe this rich broth of random material will develop single-celled creatures that burble out into the universe. Unless it doesn't. But one lives in hope.

boo. I loved them.