Home Archives Profile Subscribe
Izzy Bird, into the wild again
no one wanted to do it but it had to be done

Apparently, Ito also likes the relative freedom of Hokkaido and is “much more polite and agreeable” lately. He is in “excellent humour,” Isabella writes. 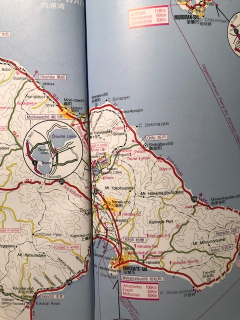 The ride to Mori is “wearisome and fatiguing.” There are snakes, no villages, and several very poor tea houses. Here, no one walks and everyone rides. “The men ride at a quick run, sitting on the tops of their pack saddles with their legs crossed above their horses’ necks, and wearing large hats like coal-scuttle bonnets*.” 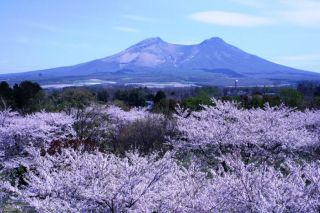 The quality of the horses is rapidly dropping, btw. And if you have problems with bugs/arachnids, you might want to stop reading now.

“The horses are infested with ticks, hundreds upon one animal sometimes, and occasionally they become so mad from the irritation that they throw themselves suddenly on the ground, and roll over load and rider. I saw this done twice. The ticks often transfer themselves to the riders.”

Still, Isabella made it to Mori, found an acceptable yadoya, checked herself for ticks**, and settled in. As many modern travelers have also experienced, her fellow guests did not respect quiet hours.

“Some travelers in the next room to mine hired geishas, who played, sang, and danced until two in the morning, and the whole party imbibed sake freely.”

She gives no report on whether or not the dread samizen was played.

* I have attempted to find a picture. I have failed.