Home Archives Profile Subscribe
no one wanted to do it but it had to be done
Izzy Bird, all the plants

Isabella had to hustle for the steamer at the start of today’s journey. She an Ito made it to the boat in time and the journey across the bay to Mororan was longer than she’d hoped but without incident. After a night in “a very small room in a very poor and dirty inn,” where there were no mosquitos and she had a good meal of fish, she waited for the kuruma to take her deeper into Ainu territory. 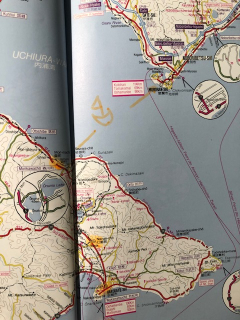 She calls it “the” kuruma because it is the only one in town — and no one wants to pull it. The first men hired, scampered off with the money, never to be heard from again. More are rounded up; Ito spends the time flirty with a pretty girl, and Isabella gets very zen about the delay.

“Except for the loss of time it made no difference to me, but when the quorum did come up the runners were three such ruffianly-looking men, and were dressed so wildly in bark cloth, that in sending Ito on 12 miles to secure relays, I sent my money along with him.”

Eventually, she caught up with Ito in the next town, despite her kuruma runners never going about a walk and “as if on purpose, taking the vehicle over every stone and into every rut.”

It’s worth it for the view. “Mororan Bay is truly beautiful from the top of the ascent. The coast scenery of Japan generally is the loveliest I have ever seen, except that of a portion of windward Hawaii,* and this yields beauty to none.” 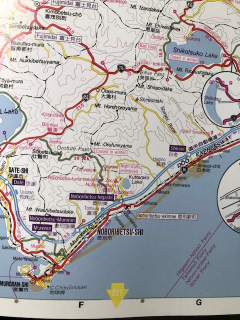 The villages along the coast are mixed Japanese and Ainu. In her eyes, the Ainu houses are more Polynesian than Japanese, and are raised six feet above the ground on stilts. The ainu people themselves look more Eskimo than any other, she says. She now has a team of Ainu kuruma runners, two of which are “young and beardless, their lips were thick, and their mouths very wide… with masses of soft black hair falling on each side of their faces.

“I never saw a face more completely beautiful in features and expression, with a lofty, sad, far-off, gentle, intellectual look, rather that of Sir Noel Paton’s ‘Christ’ than of savage.**” 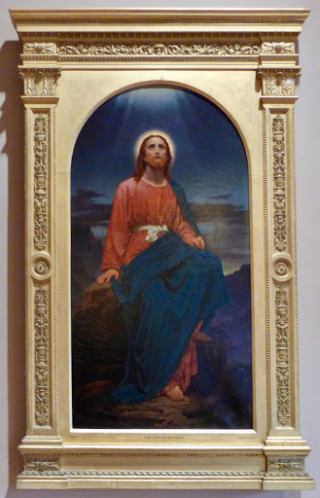 The scenery remains gorgeous and the travel is easy. “The breeze came up from the sea, rustled the reeds, waved the tall plumes of the Eulalia japonica, and the thunder of the Pacific surges boomed through the air with its grand, deep bass. Poetry and music pervaded the solitude, and my spirit was rested.”***

*** This is only sort of related but I just read about a not-relaxing-at-all feature of some onsens and I have to share.