Isabella is still in the canyon. She decided to walk down to the cabin of an English physician who settled about a half-mile from the Chalmers’ place.

The Hughes’ place was the polar opposite of the Chalmers’ compound. The Hughes live in a building that resembles a Swiss chalet that is surrounded by a vegetable garden irrigated by a ditch. A young Swiss girl “was bringing the cows slowly home from the hills, an Englishwoman in a clean print dress stood by the fence holding a baby, and a fine-looking Englishman in a striped Garibaldi shirt,* and trousers of the same tucked into his high boots, was shelling corn.”

Isabella and Mrs Chalmers are invited in. “Inside, though plain and poor, the room looked like a home, not like a squatter’s cabin…It was an oasis.”

Mrs C heads home after an hour and a half. Isabella stays to talk. “We launched upon a sea of congenial talk. They said they had not seen an educated lady for two years, and pressed me to go and visit them.” When Isabella returns to the dark, cold Chalmers cabin, she is told that Mrs C had gone back to tell everyone there that “Those English talked just like savages. I couldn’t understand a word they’d said.”

After dinner, Chalmers came to visit Isabella to ask her about something the family wondered. Mrs C overhead Isabella and Dr Hughes discussing a “Mrs Grundy.”** Chalmers wanted to make sure he met her if she was living in the area — or if a woman he already knew had two names. “I longed to tell Chalmers that is was he and such as he, there or anywhere, with narrow hearts, bitter tongues, and harsh judgements, who were the true ‘Mrs Grundys,’ dwarfing individuality, checking lawful freedom of speech, and making men ‘offenders for a word,’ but I forebore. How I extricated myself from the difficulty, deponent sayth not.”

Tomorrow: Isabella is finally on the move. 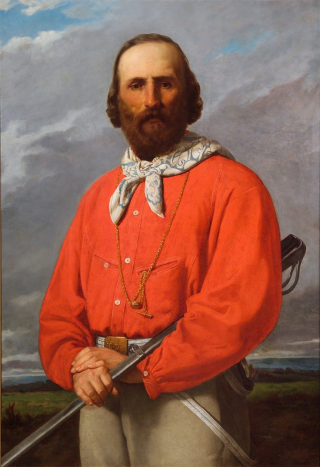 ** my first introduction the Mrs Grundy was in a Heinlein book when I was a kid - so the reference survived into the 1960-70s, at least.**

** which is when the Heinlein was written, not when I read it.